To share your memory on the wall of Wesley, Sr. Anderson, sign in using one of the following options:

Provide comfort for the family by sending flowers or planting a tree in memory of Wesley, Sr. Anderson.

Provide comfort for the family of Wesley, Sr. Anderson with a meaningful gesture of sympathy.

He served faithfully as the loving, devoted Pastor of the Beech Grove Baptist Church of Reserve, Louisiana for 53 years and the True Light Baptist Church of Garyville, Louisiana for 49 years, and 4 years as Assistant Pastor. His sacrifice and service as Pastor of the True Light Baptist Church remained until his transition. He trusted God completely and listened daily for God’s instructions and stood firm on his favorite scripture, Philippians 4:13 “I can do all things through Christ which strengthens me.” He was a Pastor, teacher and mentor that left a lasting impression on those who crossed his path.

He was a long-time resident of Garyville, Louisiana. Pastor Anderson worked at Godchaux Sugar Refinery in Reserve, Louisiana for many years until his retirement. He was noted to be very loving and friendly. He was especially known for his huge heart of giving.

Pastor Anderson was married to the late Mary Louise Anderson until her death in 2002. He was the devoted father of Mary Ann Cambre of Reserve, Louisiana, Joyce Anderson Washington (Walter Sr.) of Broken Arrow, Oklahoma, Dr. Wesley Anderson, Jr. (Ruth) of Laplace, Louisiana, Russell Anderson of Garyville, Louisiana, and the late Avis Anderson Morris. He and his wife Mary also reared the late Karen Wilson.

Reverend Anderson loved to sing. He was a member of the Spiritual Travelers where he served with profound enthusiasm. He was also a member of several organizations to include the Central Union Missionary Baptist Association and the St. John Ministerial Committee.

Pastor Anderson was selfless, lived to please God and allowed God to order his steps. He was a great example of a man that followed God, and his legacy has followed him to heaven.

Family and friends will be able to pay respects during a viewing to be held at 5:00 – 7:00 pm on Friday, December 20, 2019 at Treasures of Life Center for Life Funeral Services, 315 E. Airline Highway, Gramercy Louisiana. Funeral services will be held at 11:00 am on Saturday, December 21, 2019 at True Light Baptist Church, 258 S. Little Hope Street, Garyville, Louisiana. Visitation begins at 8:00 am. The family will receive friends prior to the service on Saturday from 8:00 am – 10:45 am. Entombment will follow at the St. John Memorial Gardens at 2205 W. Airline Highway in Laplace, Louisiana. Final care entrusted to Treasures of Life Funeral Services, 315 E. Airline Highway, Gramercy, LA 70052.

To send flowers to the family or plant a tree in memory of Wesley, Sr. Anderson, please visit our Heartfelt Sympathies Store.
Read Less

Receive notifications about information and event scheduling for Wesley, Sr. 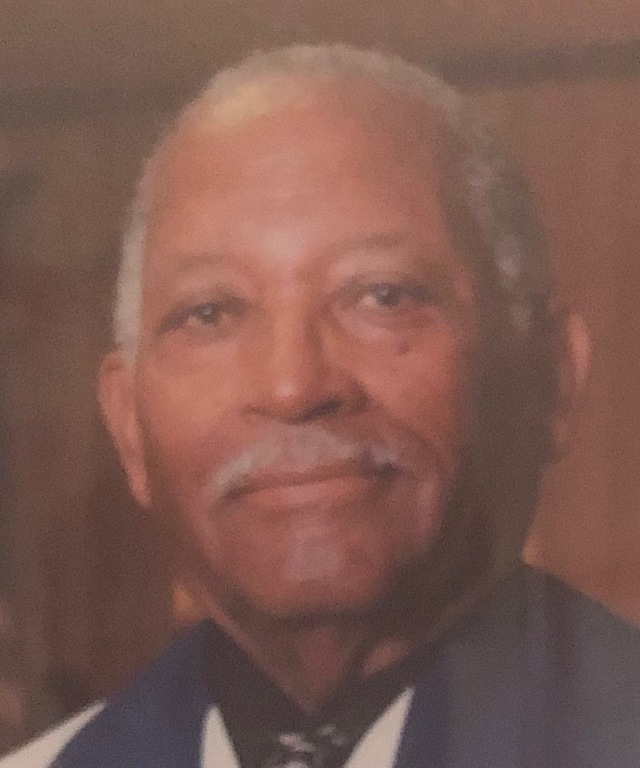 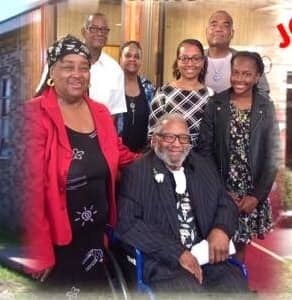 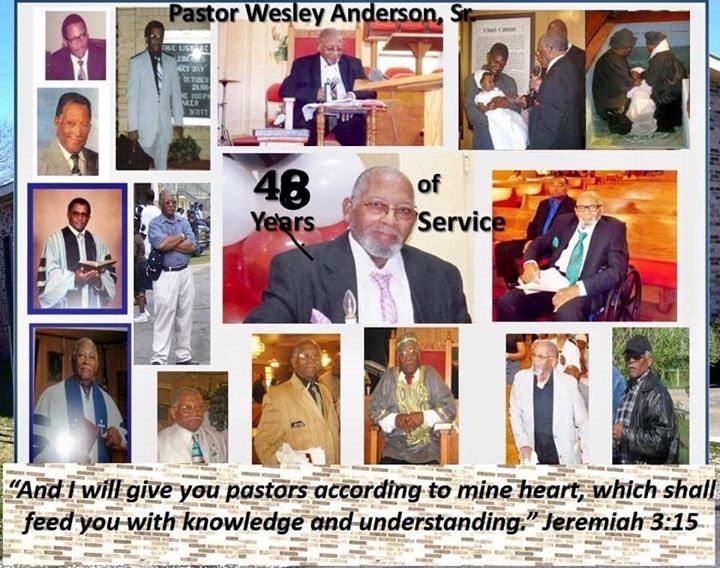 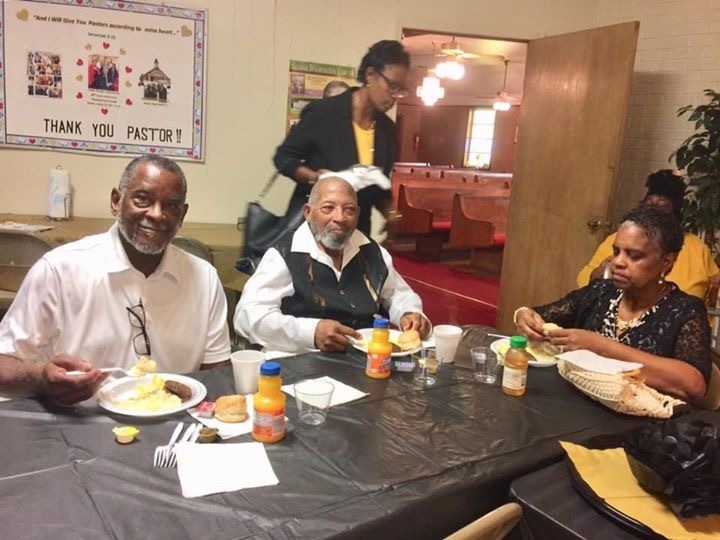 We encourage you to share any memorable photos or stories about Wesley, Sr.. All tributes placed on and purchased through this memorial website will remain on in perpetuity for generations.

Our deepest Condolences to the family of Pastor Wesley Anderson Sr. May God comfort you in your time of great sorrow. We are lifting you up in prayer. Sincerely, The Handy Family
Comment | Share Posted Dec 21, 2019 at 09:51am via Condolence
RD

REV. WESLEY ANDERSON WAS A MAN OF GOD, PSALM-37:23-THE STEPS OF A GOOD MAN ARE ORDER BY THE LORD AND HE WAS THAT MAN. WITH BEING SAID MY CONDOLENCES AND PRAYERS GOES TO THE FAMILY AND THE TRUE LIGHT MEMBERS. 🙏🏾🙏🏾😇😇
Comment | Share Posted Dec 21, 2019 at 12:48am via Condolence
CM

May God continue to bless you and give you a calming peace that only He can give. Love you, Carolyn Anderson Magee.
Comment | Share Posted Dec 20, 2019 at 01:43pm via Condolence
R

Family be blessed another soldier have moved up the in ranks and to get his rewards. God said he would be you in trouble times and he will deliver you trust me he will Ronald Hill

To be absent from the body is to be present with the Lord. I will always love you Uncle Bubba! Sending love & hugs to my family from KUWAIT.