To share your memory on the wall of Riley Samuel, sign in using one of the following options:

Provide comfort for the family by sending flowers or planting a tree in memory of Riley Samuel.

Provide comfort for the family of Riley Samuel with a meaningful gesture of sympathy.

Riley “Snag” Samuel departed this life on Saturday, February 8, 2020 at Ochsner Medical Center in Jefferson, LA at the age of 72. He was the son of the late Norman Samuel Sr. and Estella Pierre Samuel.

Father of Rodney Samuel (Rosal... Read More
Riley “Snag” Samuel departed this life on Saturday, February 8, 2020 at Ochsner Medical Center in Jefferson, LA at the age of 72. He was the son of the late Norman Samuel Sr. and Estella Pierre Samuel.

Second Ward High School Class of 1968, Avondale Shipyard and Union Carbide (DOW) and All neighboring communities and churches are invited to join the family on Friday, February 21, 2020 at St. John the Baptist Catholic Church, 2361 LA-18, Edgard, LA 70049 at 10:00 am. Visitation will begin at 8:00 am. Interment will follow at St. John the Baptist Catholic Church Cemetery. Repast will be at Frank Crowley Masonic Hall, 303 Alexander Street, Boutte, LA 70039. Final care has been entrusted to Treasures of Life Funeral Services, 315 E. Airline Highway Gramercy, LA 70052.


To send flowers to the family or plant a tree in memory of Riley Anthony "Snag" Samuel, please visit our Heartfelt Sympathies Store.
Read Less

Receive notifications about information and event scheduling for Riley 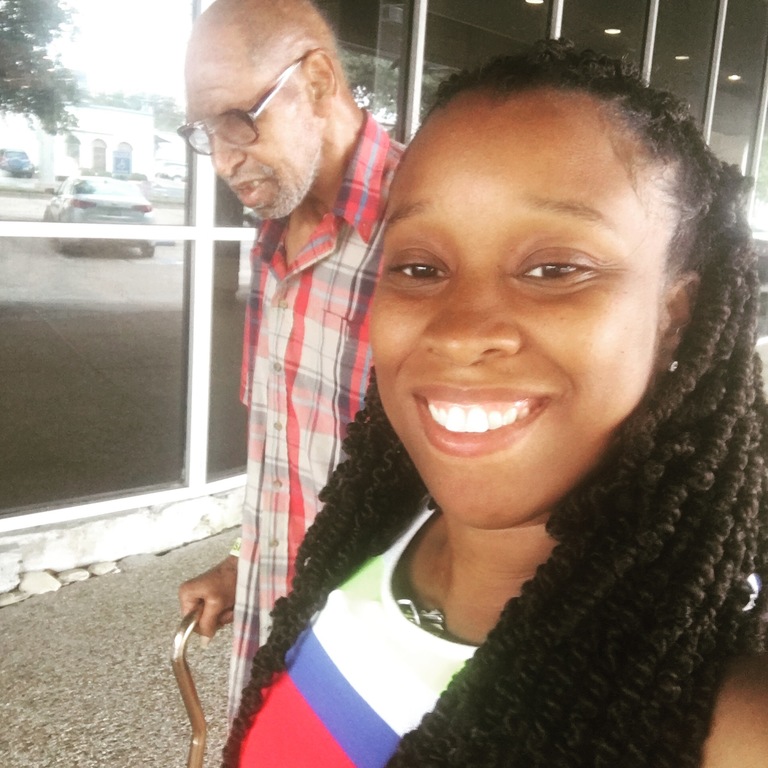 We encourage you to share any memorable photos or stories about Riley. All tributes placed on and purchased through this memorial website will remain on in perpetuity for generations.

We encourage you to share your most beloved memories of Riley here, so that the family and other loved ones can always see it. You can upload cherished photographs, or share your favorite stories, and can even comment on those shared by others.