To share your memory on the wall of Raymond Dumas, sign in using one of the following options:

Provide comfort for the family by sending flowers or planting a tree in memory of Raymond Dumas.

Provide comfort for the family of Raymond Dumas with a meaningful gesture of sympathy.

To send flowers to the family or plant a tree in memory of Raymond Dumas Sr., please visit our Heartfelt Sympathies Store.
Read Less

Receive notifications about information and event scheduling for Raymond 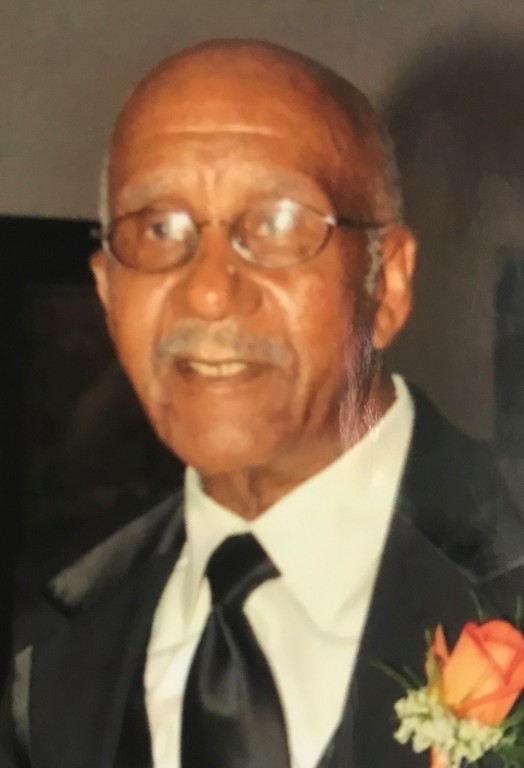 We encourage you to share any memorable photos or stories about Raymond. All tributes placed on and purchased through this memorial website will remain on in perpetuity for generations.

A raindrop landing on your cheek is a kiss from your loved one that lives in heaven, and he is watching over you.
" God heals the broken heart and binds up their wounds." Psalm 147:3
Heart felt sympathies ,
from the Detiege family.
Comment | Share Posted Apr 12, 2019 at 09:19am via Condolence
GJ

"God promises to make something good out of the storms that bring devastation to your life."
Romans 8:28

Philippians 4:6-7 "Don't worry about anything; instead, pray about everything. Tell God what you need, and thank Him for all He has done. Then you will experience God's peace, which exceeds anything we can understand. His peace will guard your hearts and minds as you live in Christ Jesus."
Mr. Raymond and the entire family are in our prayers.
SJW Bereavement Ministry
Comment | Share Posted Apr 09, 2019 at 04:55pm via Condolence