To share your memory on the wall of Lester Rainey, sign in using one of the following options:

Provide comfort for the family by sending flowers or planting a tree in memory of Lester Rainey.

Provide comfort for the family of Lester Rainey with a meaningful gesture of sympathy.

Lester’s personality was “larger than life” and drew the attention of everyone with whom he came in contact. He was the devoted husband of Betty Geason Rainey of Ama, Louisiana having been married May 17, 1996. Lester was the father of three sons from his marriage to Anna Mae Julian Rainey in January 1964: Lester Rainey, Jr; Terrell Michael “Chip” Rainey and his wife Shelley Molliere Rainey; and Ryan H. Rainey. He was the proud grandfather of Lester “Ross” Rainey III, NiJyle DeMarco Rainey, and Rhian Therial Rainey. He was the godfather of Andrea Denise Bethancourt, Robbie Julien Wilson, Lloyd Champagne, Jr, and Iman Somoria Montgomery. Being the “baby boy” of his family, he was nicknamed “Hubber” and was very proud of his family. In his younger days, he could be found creating happy memories as the “life of party” at every family gathering. In his later years as his health declined, he could be found sitting in his home imparting words of wisdom as only he could in a comical yet sometimes serious way. He remained the life of every conversation and gathering.

Hubber was survived by his siblings: Rosalie Allen of New Orleans, La; Gloria Jean Bethancourt, Arthur Rainey and Lance Rainey, Sr. of Edgard, La; Brenda Burke and Patricia Montgomery of Laplace, La, and a devoted niece who raised as his sister Vanessa Rainey LaGrange of Wallace, LA. Hubber was brother-in-law to Audrey Rainey of Edgard, Cynthia Rainey of Boutte, Morgan Burke, Sr. of Laplace, Wade Joseph and Patricia Rose of Marrero, LA. Hubber was preceded in death by his parents: Silas and Somoria Washington Rainey; his siblings: Catherine Rainey Johnson and her husband Elihugh; Silas Rainey, Jr and his wife Esther; Paul Rainey; Wallace Rainey, Sr; and Dianne Rainey Vinnett; four brothers-in-law: Arthur Allen; Felmon Bethancourt; Reuben “Terry” Vinnett and Richard Montgomery; and 1 sister-in-law: Barbara Alexander Rainey. Hubber leaves to mourn his cherished memory: his wife Betty Rainey; his children: Lester, Terrell “Chip”, and Ryan; his grandchildren and godchildren as well as a host of nephews, nieces, cousins, other relatives and friends who have all loved him and his wonderful personality throughout his life.

Lester was an employee of Avondale Shipyards, and a retiree of Union Carbide/Dow St. Charles Operations for most of his career. He was a member of Historic Bethlehem Baptist Church of Hahnville, La under the leadership of Reverend Rodney Johnson, Sr.

Although his family would very much love for all who have come into contact with “Hubber” over his wonderful life’s journey on this Earth to attend a celebration of his life, our current environment lends itself to heed on the side of caution in the best interest of everyone. Final care entrusted to Treasures of Life Funeral Services, 315 E. Airline Highway, Gramercy, LA 70052

To send flowers to the family or plant a tree in memory of Lester Rainey Sr., please visit our Heartfelt Sympathies Store.
Read Less

Receive notifications about information and event scheduling for Lester 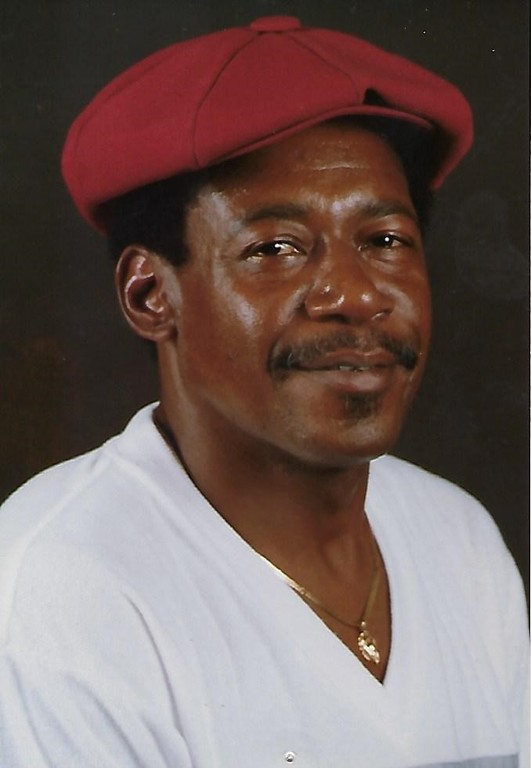 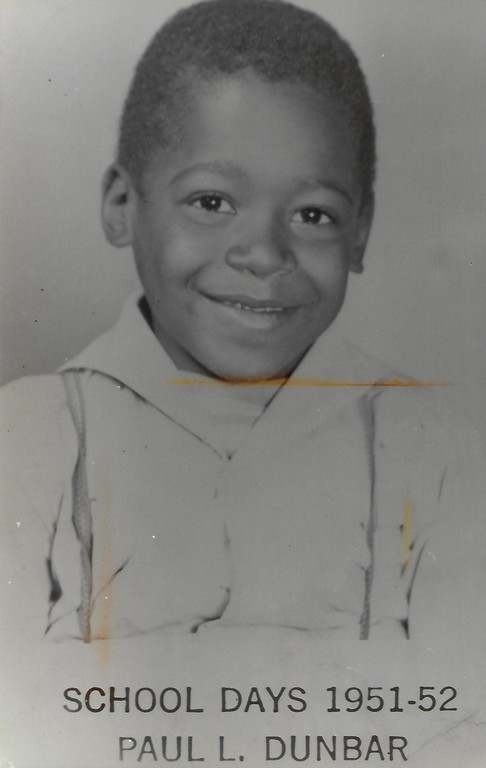 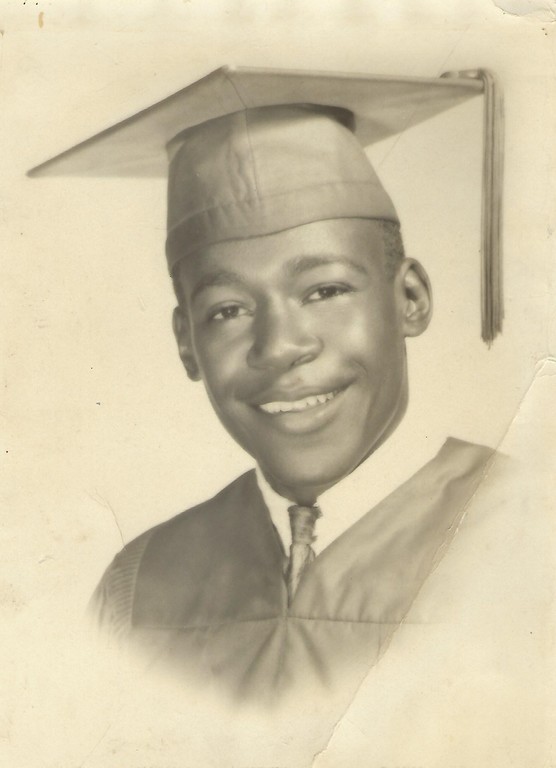 We encourage you to share any memorable photos or stories about Lester. All tributes placed on and purchased through this memorial website will remain on in perpetuity for generations.

Our thoughts and prayers are with you during this difficult time. Hold tight to memories for comfort, lean on your friends and family for strength, and always remember how much you are loved.

My sincere condolences to the Rainey Family. Lester was a great guy and I know he will be missed.
Jim Tate
Lulng, LA
Comment | Share Posted Apr 04, 2020 at 03:19pm via Condolence
SD

My deepest sympathies and condolences to the Rainey Family. He truly was “ larger than life”! His infectious smile, a ‘quip’ always on the ready, and that laugh that could shake a room!! I enjoyed working with him at Union Carbide. He will be missed. May the “ Hubber” Rest In Peace. Stanley Roy Dufrene
Comment | Share Posted Apr 04, 2020 at 02:50pm via Condolence
B

May God Bless your soul and give. Your family comfort this time off grief
Comment | Share Posted Apr 04, 2020 at 02:37pm via Condolence

Had the pleasure of working with Hubber at UCC, #3Complex. Yes, he was a unique individual, keeping me smiling while doing an excellent job. Rob Stein
Comment | Share Posted Apr 04, 2020 at 01:04pm via Condolence