To share your memory on the wall of Ida Wiltz-Jackson, sign in using one of the following options:

She was born on August 6, 1935 in New Orleans, Louisiana, to Adl... Read More
Ida Mae Wiltz Jackson, a native of Wallace, Louisiana but resided in Los Angeles, California, at the graceful age of 84 peaceful entered eternal life, on February 16, 2020.

She was born on August 6, 1935 in New Orleans, Louisiana, to Adlus Wiltz, Sr. and Leabora Clark Wiltz. The eldest of seven children. Ida was baptized and made her Holy Communion and Confirmation at St. Philips Catholic Church in Vacherie, Louisiana. She was united in Holy Matrimony to the late James Jackson.

She leaves to cherish her memory daughter, Venessa Maiden; son-in-law Eugene, her two son Vernon Muhammad and Tracy Evans; her 14 grandchildren, 14 great grandchildren and 2 great-great grandchildren, her brother Melvin and sister Eunice Wiltz, a host of loving and caring nieces, nephews and cousins.

She graduated from Second Ward High School in 1955.

She was a faithful member of St. Brigid Catholic Church, for over 30 years where she served several ministries.

To send flowers to the family or plant a tree in memory of Ida Mae Wiltz-Jackson, please visit our Heartfelt Sympathies Store.

Receive notifications about information and event scheduling for Ida

We encourage you to share your most beloved memories of Ida here, so that the family and other loved ones can always see it. You can upload cherished photographs, or share your favorite stories, and can even comment on those shared by others.

Posted Mar 23, 2020 at 09:04pm
May my beloved mother Ida Mae Wiltz Jackson rest in peace. I give God all glory and praise for gifting me with one of the most loving, kind, generous, Christian women that occupied a short time on this place we call earth. Eighty four glorious years. I will miss you mother but your memory and love will live through me forever. It's me your one and only first born daughter. I never knew what it felt like not to be loved by you. My heart is filled with thankfulness. 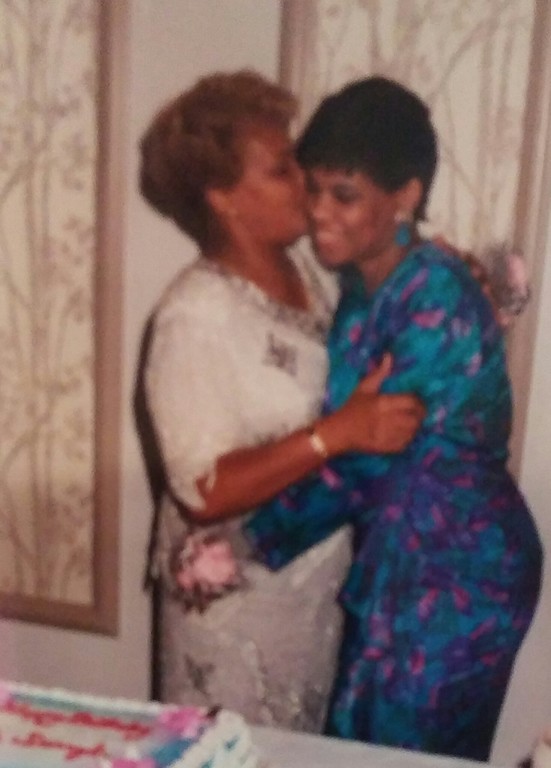 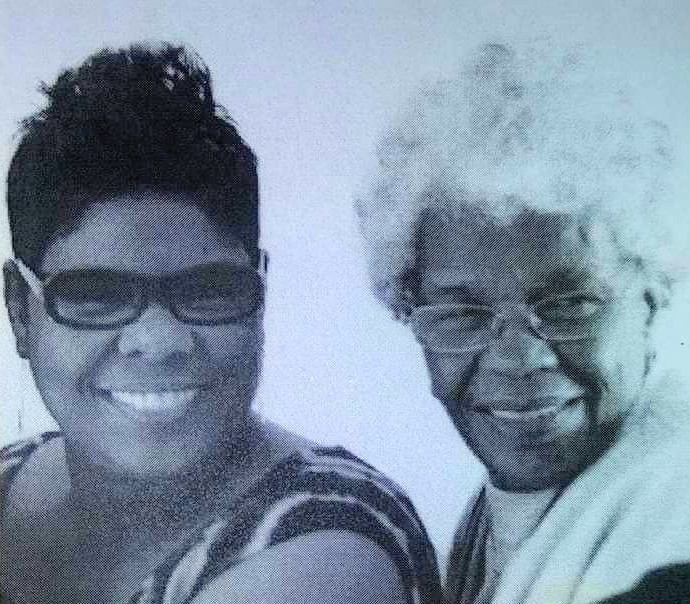 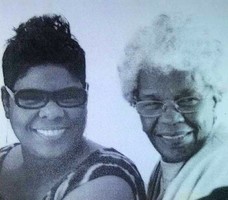