To share your memory on the wall of Daniel Bethancourt, sign in using one of the following options:

Provide comfort for the family by sending flowers or planting a tree in memory of Daniel Bethancourt.

Provide comfort for the family of Daniel Bethancourt with a meaningful gesture of sympathy.

On Saturday, June 1st, 2019 at Kaiser Hospital, Daniel Bethancourt, Jr, 67, of Vallejo, CA, took his wings and transitioned to his eternal resting place.

Daniel Bethancourt, Jr was born in New Orleans, La to the late Daniel and Margarite Bethancourt on November 13, 1951. He was the second child born to this union. He was the oldest of seven (7) brothers. He was baptized at an early age by the Late Rev. W. Grant at Woodville Baptist Church. Daniel Jr graduated from Edgar High School in 1969 and later attended Southern University and A&M College in Baton Rouge, La.

Daniel Jr worked in the financial business for many years. He would eventually open 2 Allstate Insurance Agencies in California where recently retired from in 2017.

To send flowers to the family or plant a tree in memory of Daniel Bethancourt Jr., please visit our Heartfelt Sympathies Store.
Read Less

Receive notifications about information and event scheduling for Daniel 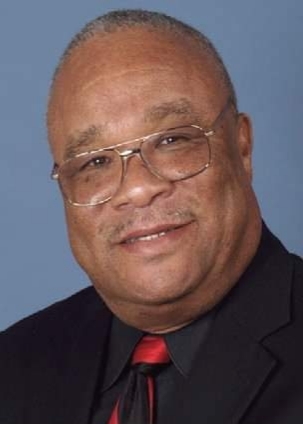 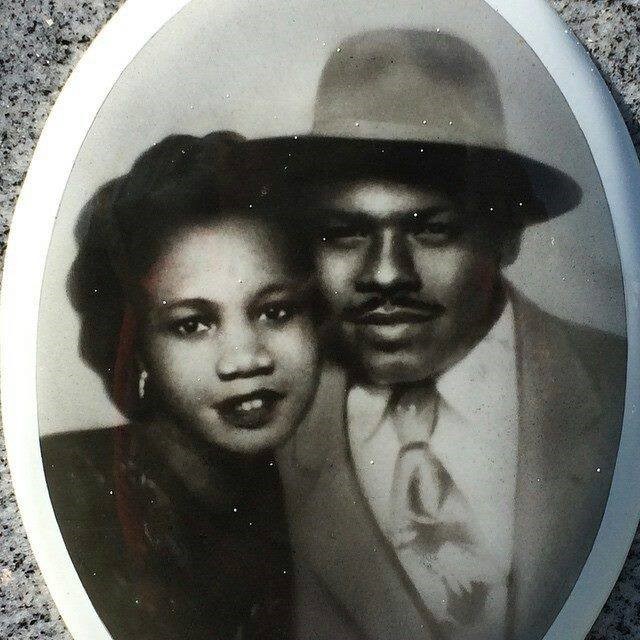 We encourage you to share any memorable photos or stories about Daniel. All tributes placed on and purchased through this memorial website will remain on in perpetuity for generations.

My family have my prayers in the time of their loss of their love one i will miss his voicehe would call me all the time
Comment | Share Posted Jun 14, 2019 at 04:54pm via Condolence
CG

A treasured friend, one who knew the meaning of true friendship. My deepest sympathy to the family.
Comment | Share Posted Jun 13, 2019 at 09:00pm via Condolence