To share your memory on the wall of Clarence Jackson, sign in using one of the following options:

Provide comfort for the family by sending flowers or planting a tree in memory of Clarence Jackson.

Provide comfort for the family of Clarence Jackson with a meaningful gesture of sympathy.

Clarence Jackson Jr. aka “June" and "Lil Sim”, age 45 of Baton Rouge/Wallace passed away on April 2nd at Our Lady of the Lake Hospital.

June graduated from West Saint John High Class of 93. He enjoyed the simpler things in life like hanging out with family and friends, grilling, boiling, cards and dominoes.

Lil Sim was an overall good guy with a huge heart willing to help anyone he could.

June will always be remembered as a loving son, brother, father & friend.

Receive notifications about information and event scheduling for Clarence 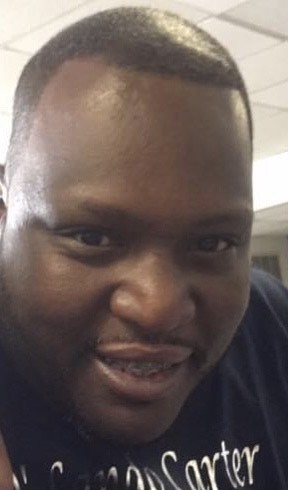 We encourage you to share any memorable photos or stories about Clarence. All tributes placed on and purchased through this memorial website will remain on in perpetuity for generations.

Honor the life of Clarence Jackson Jr. by planting a memorial tree.
Plant a Tree in Memory of Clarence
Planted in the area of greatest need
CJ

Family you are in my prayers
Carlatta Cole Jones Gonzales LA
Comment | Share Posted Apr 16, 2020 at 09:11pm via Condolence