To share your memory on the wall of Bernadette Boudoin, sign in using one of the following options:

Provide comfort for the family by sending flowers or planting a tree in memory of Bernadette Boudoin.

Provide comfort for the family of Bernadette Boudoin with a meaningful gesture of sympathy.

Relatives and friends, the community, members of St. John the Baptist Catholic Church, West St. John Elementary and Second Ward High’s Class of 1971 are invited to attend a mass of Christian burial on Saturday, March 30, 2019 at 10 am from the St. John the Baptist Catholic Church Edgard, LA. Visitation will be held at the church from 8am until the time of service. Father Robustiano Morgia-celebrant. Her final resting place will be at St. Philip Catholic Church Cemetery, Vacherie, LA. Final care entrusted to Treasures of Life Funeral Services, 315 E. Airline Hwy. Gramercy, LA.

“When someone you love becomes a memory that memory becomes a TREASURE.”


To send flowers to the family or plant a tree in memory of Bernadette Boudoin (Ross) Ross, please visit our Heartfelt Sympathies Store.
Read Less

Receive notifications about information and event scheduling for Bernadette 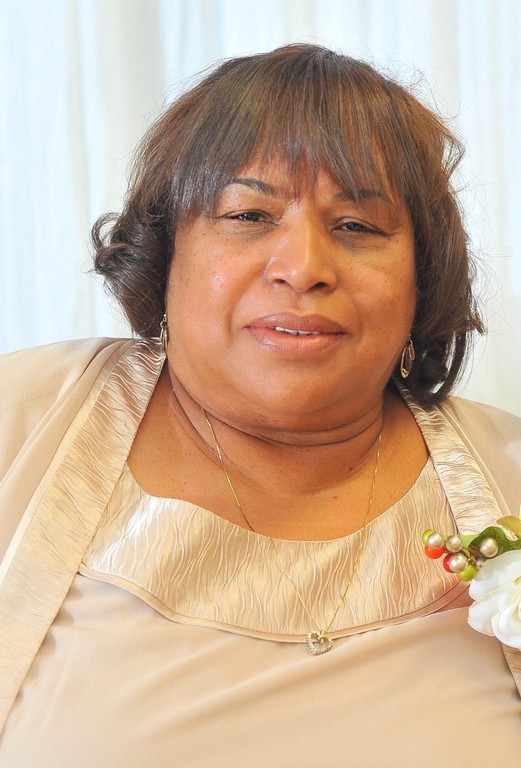 We encourage you to share any memorable photos or stories about Bernadette. All tributes placed on and purchased through this memorial website will remain on in perpetuity for generations.

Mark,Robyn,Raven,Patrick,Payton,Marcus and Mallory, Phyllis, Ashley, and Rachel Clark sent flowers to the family of Bernadette Boudoin (Ross) Ross.
Show you care by sending flowers
Hand delivered by a local florist

Remember that we love and care about you.

Our deepest sympathy on the loss of a wonderful wife and mother. She will be deeply missed. We love you all. You all are in our prayers.

We love you and are thinking about you and your family. If there is anything you need - we've got you forever!

Flowers were purchased for the family of Bernadette Boudoin.
Order Now | Show All
Comment | Share Posted Mar 28, 2019 at 12:32pm via Floral Arrangements