To share your memory on the wall of Alma Johnson, sign in using one of the following options:

Provide comfort for the family by sending flowers or planting a tree in memory of Alma Johnson.

Provide comfort for the family of Alma Johnson with a meaningful gesture of sympathy.

To send flowers to the family or plant a tree in memory of Alma "Dee Dee" Johnson (Savoie), please visit our Heartfelt Sympathies Store.
Read Less

Receive notifications about information and event scheduling for Alma 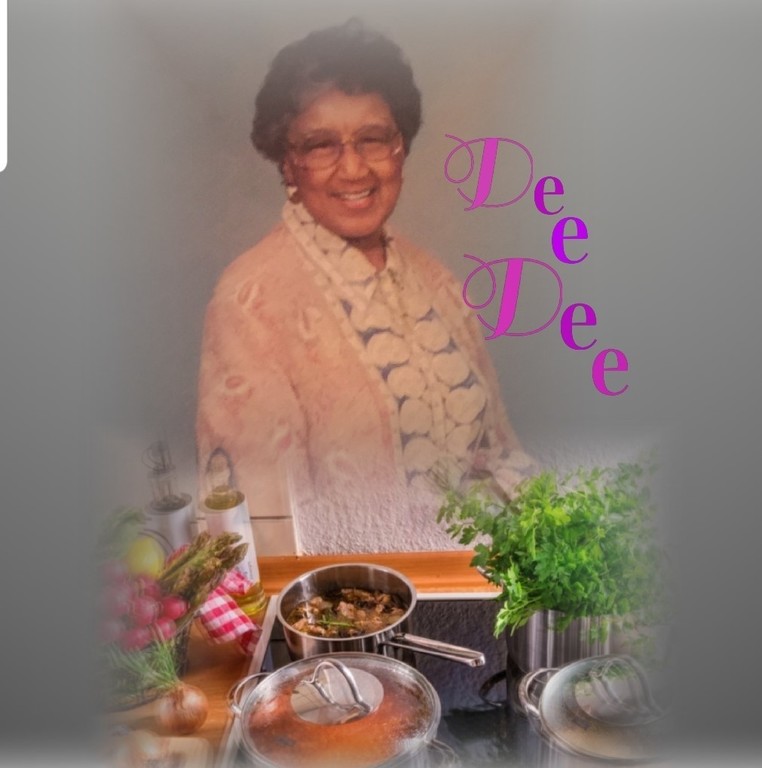 We encourage you to share any memorable photos or stories about Alma. All tributes placed on and purchased through this memorial website will remain on in perpetuity for generations.

Condolence to the Johnson Family. Miss De De was a beautiful person in and out. I always enjoyed coming to her home to spend some time with Butch, Cornel, and Soundra in my younger times. Miss DeDe could cook so well. She was my Moms best friend. You did not want to mess with Miss DeDe. She would always greet me with that beautiful smile and Hey Mike. You never forget good people and she was one of those great people. She will be missed. She was my second Mom.
Michael Bethencourt
Comment | Share Posted Apr 22, 2019 at 03:28pm via Condolence